What's The "Deal" with Training? 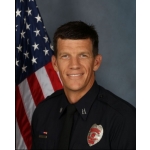 Ever wonder why some train their hearts out while others avoid it at all costs?

We are an interesting breed. We hang our hats on courage and the willingness to do what most won’t when it comes to emergencies, but then we shy away from formal trainings out of fear that it might makes us look bad in front of our peers. The courage we draw on to charge into a structure fire often disappears when it comes to stepping up in front of others during training.

We believe the public’s perception of who we are is enough for many. This perception has been built by those firefighters who came before us. We receive automatic trust from the public the day we take the oath. This was earned by them, not us. We stand on the foundation they built through training and doing the job right.

The fear of failing in training is the number one reason firefighters don’t participate, and some take it even further and attempt to devalue it. Every firefighter in his/her heart knows of the need to train, but some are afraid of letting others know how much they don’t know.

Here’s what we believe happens in the minds of firefighters that allows fear to prevent them from training – they make a deal in their mind that goes something like this. “I’m here, I’m a firefighter, and I earned this spot. Everyone around me knows that, including the public and my brothers and sisters. They think I’m ready on all levels. I haven’t given them a reason not to believe that, but they don’t know how much I don’t know. If I train in front of them, they will know, and I will be exposed. I would rather have them think I know and that I am fully prepared rather than show them that I may have weaknesses.”

Every firefighter in the fire service has areas that can be improved upon. None of us have arrived or should ever feel as though we have. None of us want to look bad in front of our brothers and sisters, but the ones who consistently move in the direction of training have decided that getting better is more important than failing and looking bad. They know that the responsibility in front of them is more important than their own fears, doubts, and feelings. They have a strong connection to the mantra, “it’s not about us, it’s about them – we work for them.”

We don’t make any deals, and neither should you. You need to expose the weaknesses to get better, you need to train on the edge of failure to get better, and you need to understand that you signed up for this job not to sit on the sidelines, not to hide on scenes, but to perform aggressively and effectively on the fire ground.

Tom Johnson and John Spera will be presenting “Increasing Fire Ground Performance: Training in a Fog of War” on September 30, 2017 at ISFSI in Ft. Collins, CO. Register now: http://www.isfsi.org/p/cm/ld/fid=1138 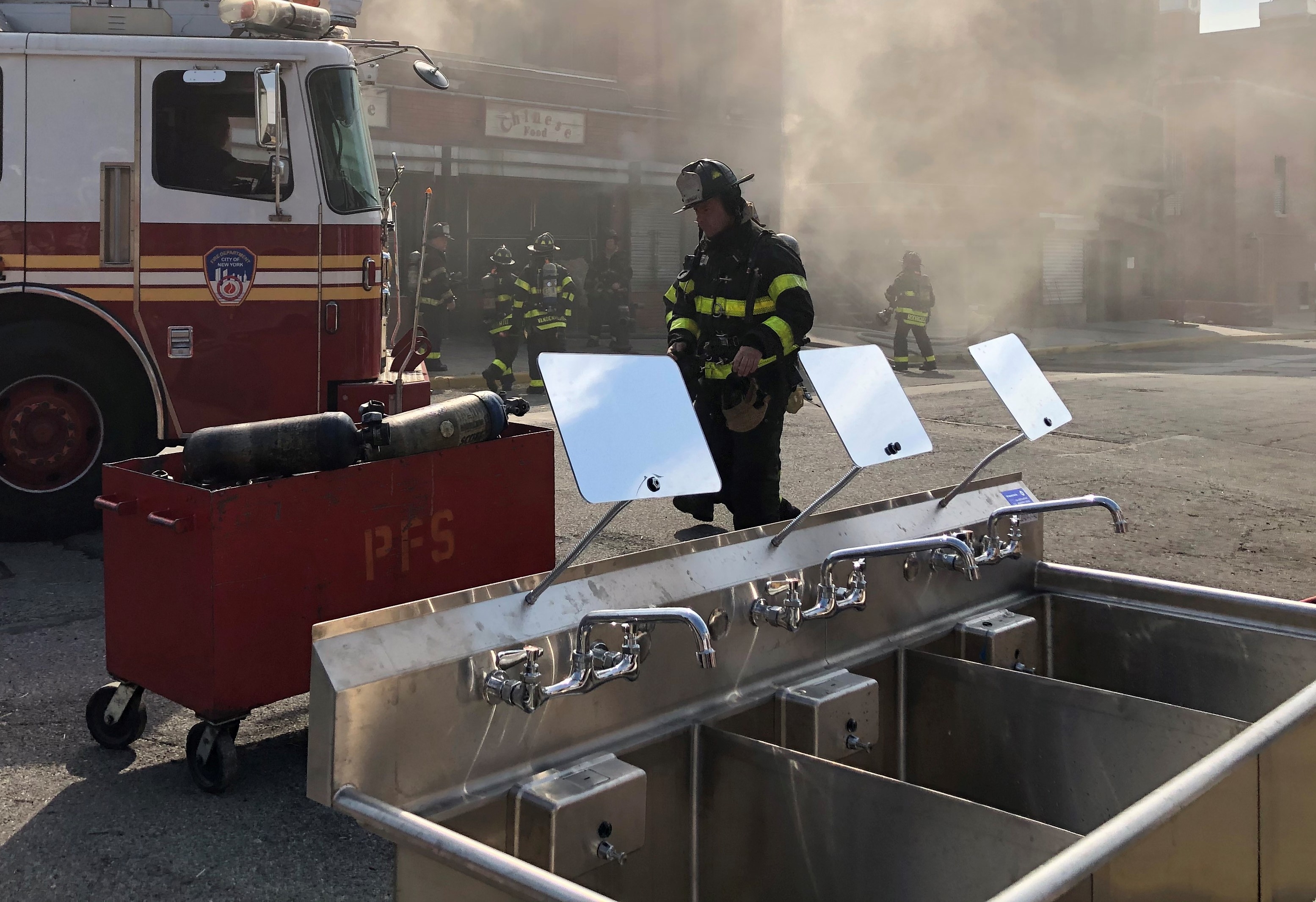