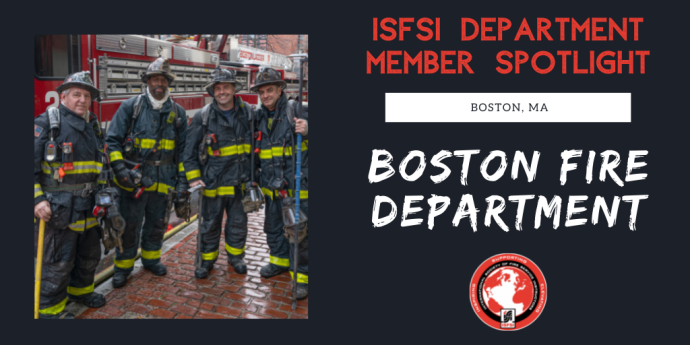 1. How many members do you have in your department? Do you represent career, volunteer, or a combination of both?

The Boston Fire Department is the oldest fire department in the United States. It is a career department with 1511 uniformed members.

2. How many are assigned to your training division?

The Training Division is relatively small with 18 members. There is a Deputy Chief, District Chief, a Lieutenant that handles all scheduling duties. Additionally, there is one District Chief in charge of the EMT initial certification and recertification training program. He is assisted by one Lieutenant and one Private. One Captain and one Private manage all the equipment and PPE and two Privates run the Mask Repair Unit. The training academy located in Boston Harbor on Moon Island is staffed with a permanent Captain who is also known as the drillmaster. He is assisted by two Lieutenants and five Privates. The academy does the entire recruit training and some regular training when a class is not in session. The Training Division relies heavily on adjunct instructors from field companies to do much of the ongoing training for field companies. This type of training is relatively new and has shown to be a game changer for the division. Using field adjunct instructors allow the BFD to use very experienced firefighters to teach specialized subjects. It also allows teaching opportunities for junior instructors to hone their skills. State and federal grants greatly assist the Training Division. Without the grants, much of the training for field companies would cease.

3. Tell us about a project or training accomplishment that your department considers to be the most significant.

There are many, but to spotlight one, I would say our recent Officer Development Training Program. A few years ago, we realized that our formal Officer Development was inadequate. This seemed to be a problem not unique to Boston, but endemic in the Fire Service. Reaching out to several other Departments that had established Officer Development Programs to see what might be best practice, we eventually put together a pilot program to train newly promoted and soon to be promoted Company Officers at the Lieutenant and Captain ranks. The emphasis of both was on leadership, using a model of facilitated interactive small group discussion, largely based on FDNY’s Front Line Supervisor Program. In addition, using computer simulations, we had candidates go through a series of simulations in real time, modeling decision making and command in various emergency situations. The training was well received and will be the model for us going forward.

4. What legacy would your department like to leave behind regarding the training of your members?

We have the quote up at the Academy and the Training Division HQ “Let no man’s ghost say, “My training let me down.”” We try our best to ensure that all of our members are adequately prepared to meet the challenges of what they may face in the course of their duties.

5. What is the biggest change your department has noticed in the fire service?

I would say that the skill set of the recruits we see now has changed dramatically from that of the recruits of 30 years and more ago. Less hands on mechanical skill. That said, they tend to be much more savvy regarding technology. This needs to be considered when developing both recruit and in service training.

6. What advice would your department share with others regarding the training of firefighters?

After emergency response, training is the most important activity for a Fire Department. The Boston Fire Department Training Division motto is “The harder you train, the better you fight.” We believe adequate time and resources must be devoted to training. Training should be tailored to the specific needs of the Department as identified in the field, and not simply to minimum standards set by the Jurisdiction. 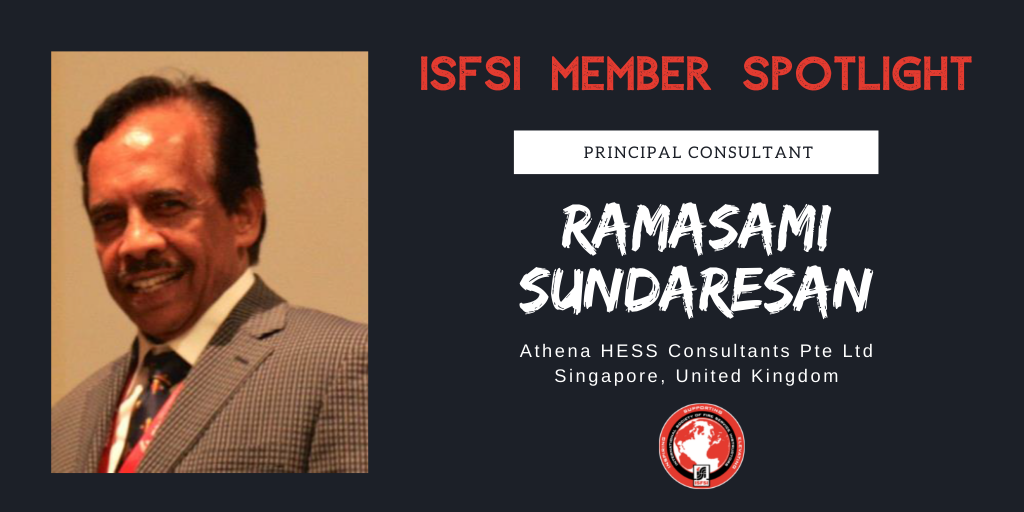 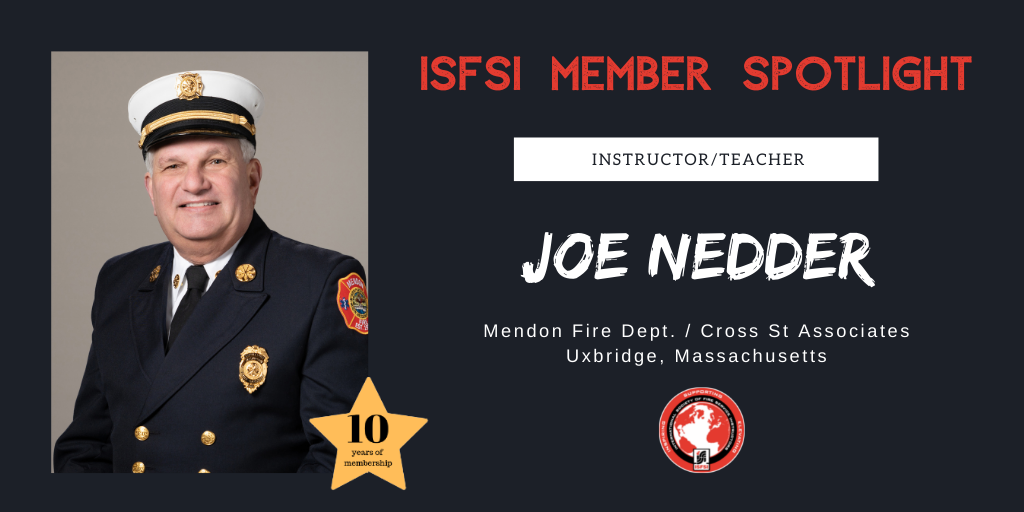 Like most little boys at the time, I always wanted to be a "fireman". Twenty years later, I joined a small-t...
ISFSI Member Spotlight: John Senft 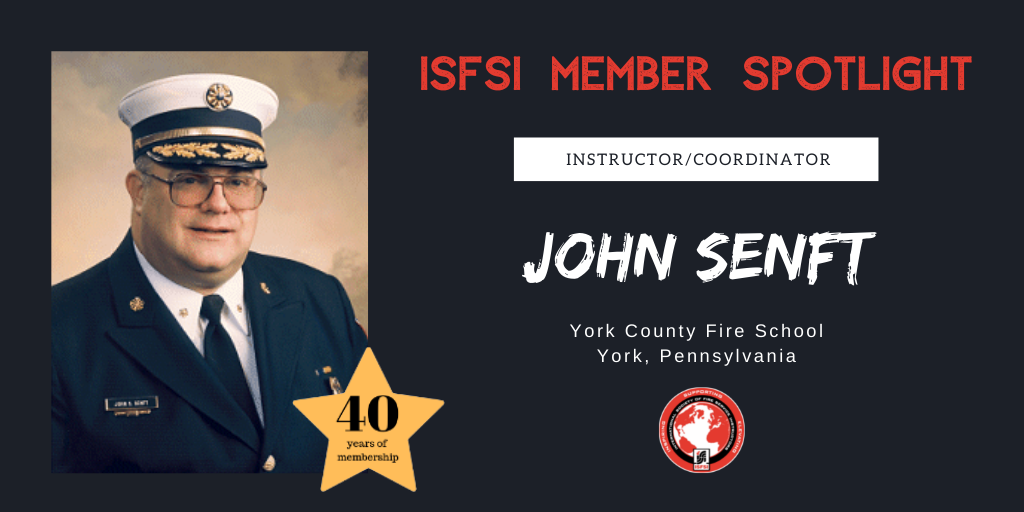 I started as a volunteer in 1970. I previously volunteered with out local Civil Defense organization. It seemed like a...